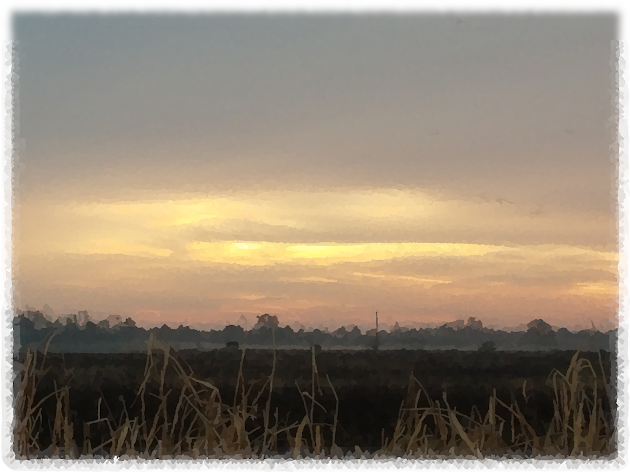 A few days ago, I friend called saying he was ready to start writing for Tortured Earth. His concern was he really didn't have a solid foundation in the base mechanics of the system. He was wondering if I could run him through the basics. He was looking to start a new group and wanted to convert everyone over to our system.

Fair enough. Aside from running playtests, it's been about a year since I've actually run a full blown campaign. With Kevin and I almost wrapping up the rulebook, I'm more than willing to roll some dice. I've got the alpha test completed for the follow up to Mountains of Mists and Mystery and can definitely use a few more runs to refine the story elements. So, I'm in.

Apparently his group is a little larger than what I was expecting. Personal groups and playtesting usually requires groups of about 3 to 4 players. The numbers are smaller, information a little more manageable, and juggling personalities with smaller numbers is far more practical. His group, including himself, will have 7 people plus two GMs I'm training for the convention circuit. A grand total of 9 players - yikes!

I'm up for the challenge. I've just finished building 11 characters for them to choose from complete with skills, weapons, and full backgrounds. In addition, each character has information with will be used to drive character development designed to unlock once various skill point milestones have been reached. At these milestones, the information is technically unlocked and falls under the control of the player. They may choose to dismiss it, disclose it, or continue to use it as part of character building.

Fortunately, a large part of the story is already completed and only requires refinement for this session. I'm hoping the effort will spurn multiple groups and each will run their own independent game session. The GMs in training will definitely be required to continue their craft by constructing 2-hour one-shot sessions for the convention circuit.

Although a large part of homebrewing is coming up with material on the fly, the development process requires story components, game mechanics, and creature abilities be continually tested and evaluated for viability and mechanics balance. The process can be tedious, but the process does refine the system through application rather than theory. The feedback from this playtest, and the others which follow, will be folded into the new edition and help direct the development of future skills.

The number of players really doesn't bother me in terms of table management. The pacing of Tortured Earth is fairly quick, even with the addition of counters. I usually run a tight table and hold firm to the belief 'a character is judged based on their actions'. The table philosophy is: Do stupid things, stupid things happen. More than once a character has been killed permanently. In such cases, I like to gather all the players around the paper shredder for a solemn service, let them listen to it grind that character into mulch, pick another character, and return to the story.

As I work on my own material, I can't help but wonder how other game developers run their playtests. Are they as tightly managed at the table as I am? Are they more worried about players feeling good about their system, so they make it easier to achieve? How do they handle story development in such a situation?

If there are any game developers reading this, I'd love to open a discussion.