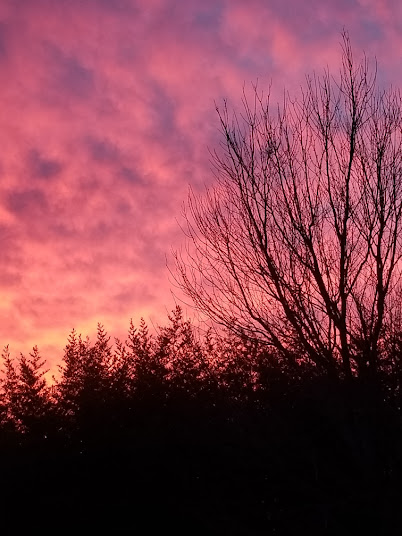 Those of you following this short list of blogs quickly realize my deep loathing of editing. In terms of the mountain of tasks involved with owning, operating, and writing your own games, editing is the least favorite. Actually, it does make the top of the list for most despised.

Last night, I was able to work on the basic mechanics for attaching items to pre-existing weapons and implements. It was refreshing. Without sounding like an advertisement, the systems are now in place to create and attach components. The concept isn't all that foreign to role playing systems. What I accomplished last night allows those attachments to operate more like modular Leggo blocks - attaching and detaching from items with appropriate crafting checks.

The beauty of the project allowed me to push back into creating mode. Fortunately, the editing process has honed my self-editing skills. With a little hope, there will not be quite as much revamping as we found in the non-weapon skill section.

Traditionally, non-weapons skills are treated as an after-thought in the role playing arena. We are trying to provide hard guidelines on the creation side to minimize the amount of on-the-fly modifications to rules GMs must perform during gameplay. The ultimate goal, of course, is to produce a game system in which most skills have hard mechanics allowing GMs to focus on story and character development.

As indicated by having to write a second edition, there were gaps in the non-weapon skill mechanics. A large part of the time spent editing that section was dedicated to closing those gaps and creating mechanics which prevented character development from becoming overpowered and minimized the disruption to story development.

I have a list of about five items left to complete before I begin editing again. Hopefully, by the end of the weekend, I'll have completed that list and will be refreshed enough to return to editing.

One of the items I have to create are blueprints for elixirs and potions. It's a topic I've been anxious to begin work on. One of my specialties in college was plant ecology and identification. I cannot express how thrilling it is to blend some of those real-world elements into our game system. In addition, I'll be adding some of the fantasy and science fiction plant life created specifically for Tortured Earth ecologies.

Understandably, players do not want to launch into a fictitious ecology and science game setting. The intent behind this part of the project is to create a series of models players can use to create their own elixirs and potions. It's created with the hope GMs will begin experimenting with their own combinations to produce unique broths, elixirs, potions, and teas to accentuate their own story development. The information also lays the foundation for custom adventures designed to gather rare or obscure plants and fungi for these customized creations.

Before I close this blog, I'd like to give credit to the gentleman helping me edit the new rendition of Tortured Earth. Kevin Harris has worked tirelessly alongside me helping shape and refine the new vision of Tortured Earth. For those not familiar with Kevin, he's accumulated over 40 years experience with a wide range of rule sets. He's brought to the table an analytical approach to evaluating the vision I've outlined. I'm very fortunate to have someone willing to see this project reach a new level.

Even though he's a pain in the butt as a Game Mechanics Editor.