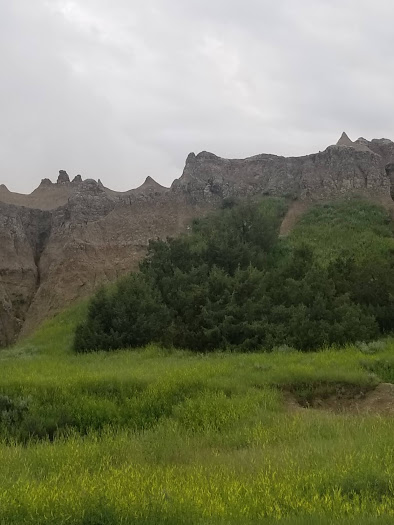 As mentioned, the Storyboard segment of the campaign comprises the largest part of the overall story. For those thinking in terms of writing for publication, this phase usually runs a page count between 40 to 60 pages - largely depending upon the number of storyboards the writer puts into action. Once maps are added into the mix, the page count can easily exceed 80. For the homebrewed adventure, this usually represents several months of gameplay.

Once all Storyboard segments have reached their conclusion, a transitory event is usually triggered. The characters are forced to either make a stand or face the boss creature or some other epic confrontation. When writing my first adventures, I somehow equated this to a massive creature. The mechanics of large scale war or conflict was difficult for me to conceptualize - especially from a writer's perspective. To gain a handle on the mechanics, I had to shift my perspective from an omniscient view to the character's view.

Ironically, as epic a vision the final conflict creates it requires very few pages to write. Due to the rapid nature of the combat encounters and diversity of ranks (or levels, based on system), players leave the final conflict feeling emotionally spent.

If in an all out war, try to give the players feedback as to the state of affairs. Subtle hints, visible destruction which progresses over time, and character losses, all feed into the imagery of combat. Even in lairs involving conflict to reach a boss creature feedback and imagery becomes incredibly important.

GMs, this is your moment to be dramatic. The Resolution phase closes the adventure for the characters. If a battle has taken place, have the characters walk through the battle and see the bodies of their fallen friends, see widows grieve over their husbands, etc. Even with fallen creatures, victories can be bitter-sweet. Try to capture these moments to not only cause the players to have an emotional response to the event but to have a sense of closure with this campaign.

This is also the time to throw in hooks for an upcoming adventure or transition into a new campaign setting. Writing the Resolution section usually requires 1 to 2 pages of content as there is little role play and more narrative.

This concludes the basic Creating a Campaign segment. I've been asked to create a segment giving guidelines for homebrewing creatures. We'll start tomorrow!