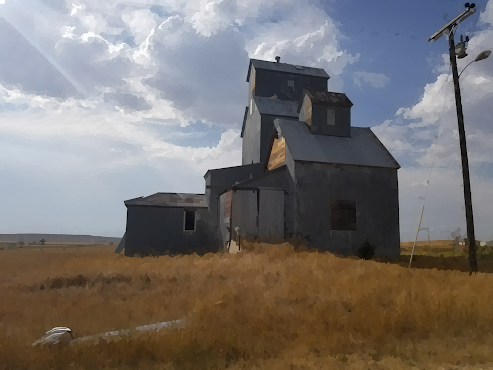 Sorry for the gap in blogs. As mentioned before, I'm a high school teacher by day. Between state testing, COVID numbers increasing, parent meetings, and all the other things tied into my job, I have to drop the things I really love for the thing that really supports all this. (Actually, I love teaching as well.)

Each game system has some feature setting it apart from its fellow systems. In speaking with other game developers, the differences range from unique methods of handling firearms to general weapon skills to unique magic mechanics to space flight to story mechanics. Each system identifies a problem within the system they have traditionally used, redesigned the mechanics, and produce something unique enough to call their own.

Tortured Earth is no exception. We initially started with a D&D 3.5 model. Our goal was to produce a class-less and level-less game system immediately faced a road block. When both class and level are removed from the game mechanics, the entire system falls apart.

When we sat down to work on a re-write, we were forced to restart from square one. The first question we had to ask ourselves was, "How do we want our characters to attack?" In our second phase of game development, we were forced to approach the game from a basic "How do we do this?" approach.

At this point, we realized a large part of the gaming experience we provided our players would be either combat focused or challenge related. The static combat mechanic of our original model was found to be rather bland. During the beta phase of development, we opted for a counter-roll system in which one character - the attacker - rolled, added bonuses, and set the target defense score. The defending player would roll and attempt to beat this score. If the defender tied or scored lower, damage would resolve. If the defender rolled higher, damage would not resolve.

This simple modification now serves as core to the entire Tortured Earth game system. Once we managed to work out the attack mechanic, we quickly found it could be modified to power non-weapon skills and all of our offensive capabilities. Without the complexity of armor class, the roll is a pure roll being modified by the specific attack sequence of the weapon or ability being used.

At the same phase of development, the character generation process was being worked on. The realization was made that the purpose of attributes should be the modification of various attacks. An orc, due to its build, should have a much higher proficiency in physical abilities while elves should have a higher proficiency in mental abilities. By allocating the attributes with those pre-determined strengths and weaknesses, the attack rolls could also be built to accommodate those strengths.

The advancement process we employed will be discussed later. In short, for every 25 skill points a character earns through story advancement, the character gains +1 attribute point which the player may allocate as they see fit. This enables an orc with a high proficiency towards physical abilities to gradually shift toward more intellectual pursuits. The same may be said of the elf wishing to develop a greater physical prowess.

To game designers struggling with the mechanics of a system, my advice is this: