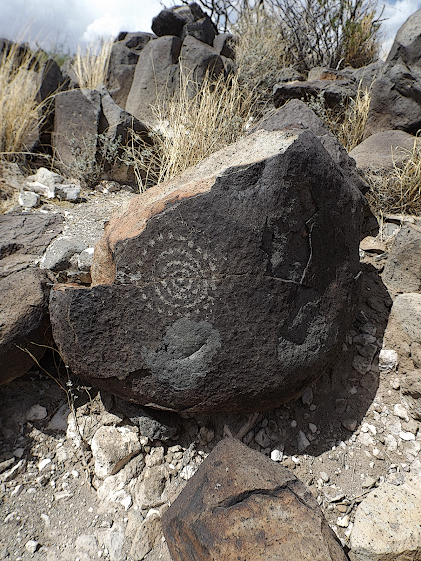 Armor in tabletop gaming can sometimes become a tricky element. Armor use usually bounces between damage reduction, difficulty in landing a successful strike, and bonuses to defense rolls. Each concept has merit when held in light of the proper combat mechanic. Tortured Earth's take on the concept focuses on Damage Reduction and Bonuses to Defense Rolls.

As a means of maintaining fluid game mechanics, we have approached the problem as a 2 part issue. Armor worn directly on the body, like chest plates, greaves, and vambraces, all provide resistance to the delivery of damage to the individual. It does not add to the difficulty of an opponent landing a successful blow. In some cases, it actually improves the ability of an opponent to strike the target (heavy armor reduces the speed of the wearer, thus increasing the opportunity of contact).

Shields and other such 'barrier-type' defenses add to the opponent's difficulty to land a successful strike. Shields are not viewed as part of the character and, once rendered inoperable or disarmed, the bearer immediately loses those benefits. To assist GMs and players in determining the inoperable status, all items in the system are assigned IE points. Critical hits cause these items to lose IE and once reaching zero are inoperable.

Naturally, crafting skills enable players to not only repair items (restore IE) and modify items (alter damage delivered) but they may re-craft items to improve both the IE maximums and damage reduction potentials.

Please keep in mind, this is how Tortured Earth has handled the problem. Other game systems have approached this problem differently due to the combat mechanics they employ. In games like D&D and Pathfinder, the combat mechanics rely on a successful strike or "to hit" to deliver all damage. As a result, the damage type is not relevant. Combat involves an all-or-none approach. In using this strategy, armor provides a universal resistance to the ability to land a successful hit.

This mechanic is ideal for games systems relying on troupe or group combat.  Having individual bonuses for each character archetype quickly becomes problematic. For those unfamiliar with games such as Warhammer and other group combat game systems, this would equate to each player being in charge of anywhere from 4 to 20 characters. Consolidating the combat mechanics down into classes becomes incredibly efficient.

When designing role playing systems focusing on individual character development and advancement, generalizing archetypes limits character development to the role of that archetype. By allowing players to specialize means the players have access to a wide range of abilities and damage types. To counter this, mechanics must be in place to limit the damage an opponent is capable of delivering.

Throughout the development process, the game developer must be constantly aware of the problems they are trying to solve in the development of their game system. If having a clone of another game system is the end product, then nothing new is offered to the industry. To create balance within a system, each ability (and damage type) should have a limiting factor constructed into it. Otherwise, the ability becomes grossly overpowered and provides a point of exploitation by crafty players.

Granted, this does not mean the character will have that limiting factor on hand at the moment it is required. It does provide players with a means by which they may construct a character to overcome some difficulty within the current story. It also provides GMs a means by which custom rewards may be constructed to overcome some difficulty. Imagine a group having to fight against a snow dragon. This specific creature is known to have a necrotic flare. Having armor resistant to necrotic damage would be incredibly useful. The opportunity to complete a quest to obtain either the actual armor or resources to construct the armor themselves suddenly becomes incredibly valuable with highly desirable rewards at the end of the story segment.