Magic as a new Physics 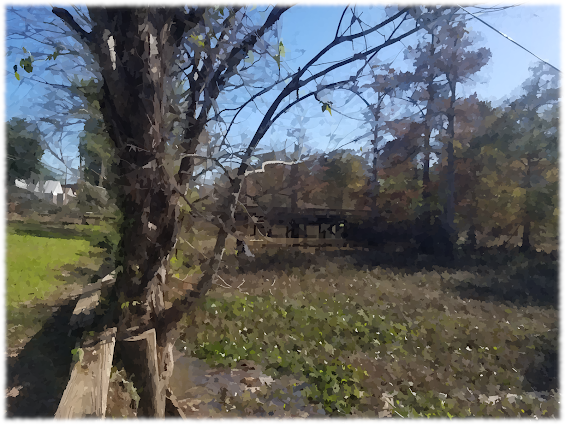 One aspect of Tortured Earth making it different from other systems is the ability to fuse magic spells to create new combinations. Although the concept isn't new, the application is a bit novel. The concept has been built into the game system from its inception. Mechanically, the system has been a bit vague. However, the work in the new version will hopefully iron out some of the mechanical issues and provide GMs solid guidance as to how these fusions are to take place and maintain balance within the system.

Formula spells represent new areas of point investment once certain critical thresholds have been met. Once a player has attained a specific rank in two abilities, a formula ability will unlock. This ability does not demand point investment if the player doesn't wish it. However, the opportunity for new abilities will become available.

Suppose a character has attained Rank 10 in Acrobatics and chosen to become an Elite in Air Magic, Lifting Winds (or Telekinesis, Levitation). All non-weapon skills are available to unlock at Rank 10. The Elite investment opportunity triggers an unlock at Rank 5. Once the unlocks are activated, Flight opens up as an invested ability. The unlock opens with zero skill points and will allow characters to begin new areas of point investment.

Once unlocked, the cost of the ability ranges from 1 CP to 2 CP and operates as any other skill within the system.

Using the unlock abilities, no one playing Tortured Earth can start off as a superhero. However, with careful planning and point investment, anyone can become a super hero. This pathway allows GMs to ease from traditional genre-based roleplay and into superhero game settings.

On-the-Spot fusions are exactly what it sounds like: a character casts two spells simultaneously and the combination creates "side effects". By carefully mapping out the combinations, a player can closely regulate the desired effects. Unfortunately, the spell fusions still require 2 CP each to trigger AND each requires a use-per-day from the appropriate Magic Pool.

In this scenario, a character is fighting a group of raiders. They wish to provide some sort of assistance to other members of their group by slowing the raiders down. The character decides to fuse Grapeshot (an Earth magic, Rank 8) with Air Cannon (an Air magic, Rank 5). The result is the Grapeshot (Primary Spell) effect continues to operate as described. Due to the Air Cannon, the ground beneath the raiders is aerated and they sink into the ground thus adding Hinder for 1/2 the Air Magic rank turns. The area of effect expands from the point of impact for Primary Spell Rank inches.

The goal is to give players options to experiment with various magical abilities and enjoy the roleplaying experience. By having the possible fusions outlined, it also gives GMs a resource to govern the unpredictability of player creativity while maintaining a stable storyline.