Progress!!! Weapons have been completed. 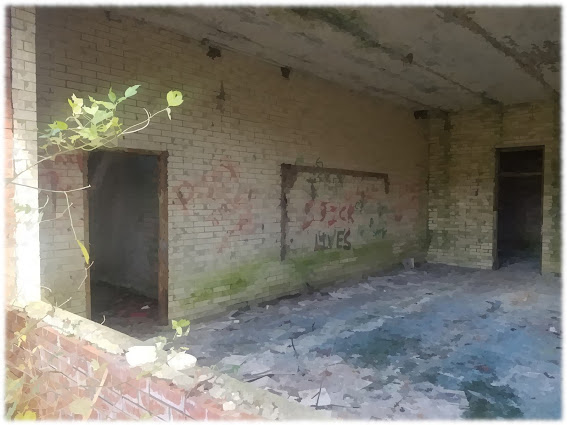 Today has to be an editing milestone! A complete chapter has been edited in a single session. Most notable is the lack of any mechanical changes. Tweaks and restatements but actual changes to the mechanical operation of weapons were not necessary. It's a relief to know at least one thing goes unopposed - at least, operation-wise.

This afternoon, we start on magic. This one will more than likely have changes. There are a couple of spells I put into operation with only vague descriptions on mechanics. I'm sure those will be either gutted or fused with other spells. Oddly enough, I'm okay with this. Part of the editing process is looking at the big picture confirming that the smaller components are in line with all other components. I have no doubt that as some elements are fused together, others will be broken apart.

With such a large section accomplished at once, and the remaining sections becoming increasingly smaller in size, the game guide can realistically be finished by the end of the calendar year. This doesn't mean it is finished. It means the major restructuring and reconfiguring are completed and the final polishing can be put in place. January through March will be spent working on creatures - a beast of a project in and of itself.

The first few edits in the creature manual will be the most critical as it will require all other creatures be reconfigured to meet that standard. I'm hoping the creature stat blocks include all valuable information and will require minimum alterations. Damage and abilities will definitely require an individual touch to make the creatures unique and viable.

Well, I'm off to my editing session.