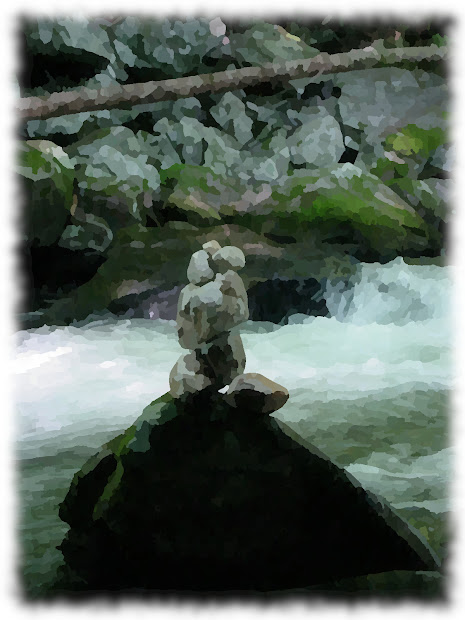 Despite the best-laid plans, there always seems to be some interruption that steers me away from my chosen path. Of course, such are the holidays. Family, friends, and plain ole' laziness conspire to provide tempting distractions from writing and designing. And it's ok.

Now, it's back to the mission: editing. The bombing in Tennesee has knocked out most of the internet in the Monroe region. I have a hotspot, so I shared it with Kevin to get some basic editing completed. We are reviewing the book's GM portion and making sure it aligns with the Player's Guide. Some elements were overlooked and are now being corrected.

Due to the internet issues, Kevin is now taking a portion of the book and moving forward with grammar review and mechanical notations. I will branch off and start working on the creature manual. That will be rough at first. The manual has never really been reviewed. A few days ago, I started looking at the player species and found several structural and formatting errors. This is going to be a process. Fortunately, I am up to the challenge. All new creatures were constructed by myself. I know these intimately.

In other news, I have purchased a portion of another gaming company. Their specialty is video games. The current project may be found at Sanctum Games, Powered by Cactyys Totem. I'm excited to be on board with the project and pleased to be included in the production and development team. I know not everyone is interested in tabletop roleplaying games. Hopefully, this will fill a niche in my own company.

As we continue to move forward with the new edition of Tortured Earth, we also look forward to other projects. Throughout 2021, I will record game sessions in a podcast-style format. Each segment will have components available online for listeners to run their own groups through the same story. The plan is to have a series of one-shot adventures. GMs can first listen to the story's flow, then replicate or modify on their own game table.

Finally, I want to give thanks to Trevor Blanchard. Trevor is a former student who gave me the kick-in-the-pants I needed to look into starting my own podcast. Trevor is a young father and starting his own podcast called Fixi's Playground. He interviewed me on Christmas night after his own family holiday ended. I was both impressed with his style of interview and entertained by the process. I can only hope I approach the mike with as great an ease. Nevermind my old gravel-groans. Take a moment to listen to the program he is putting together. Fixi's Playground Interview