What makes an apocalyptic world? 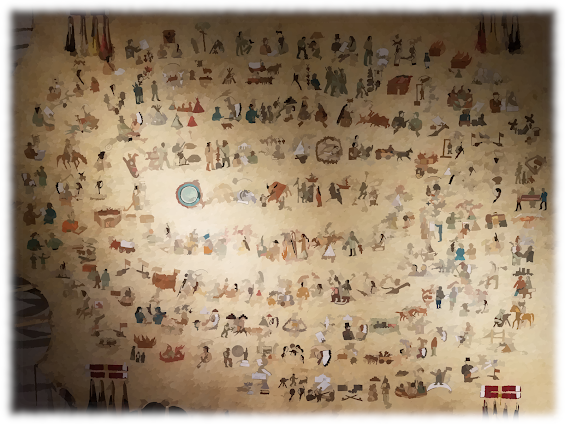