A new avenue of writing 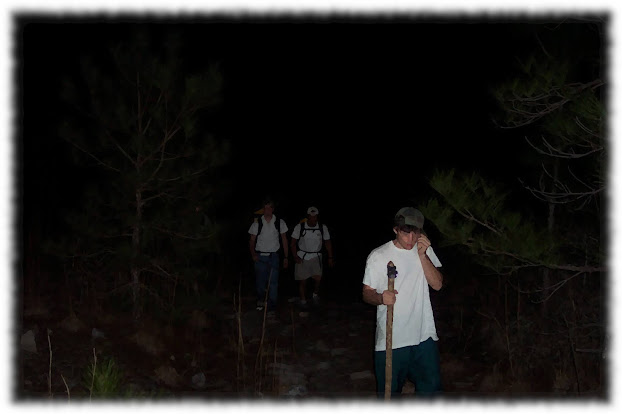 After about two hours of editing last night, we broke and worked on our separate projects. I started on the one thing about this industry I absolutely love - story creation. I worked on maps in Dungeon Forge, fleshing out the community of Gatlinburg. When creating this way, I usually begin with the key figures - providing backgrounds and environments useful to the game master.
Today, I managed to get some of the destination maps completed - setting the stage for the preliminary campaign elements. I also dedicated a little effort to build the character profiles for the main players in the upcoming story. I know this is not often an important step, but it helps keep character personalities and interactions in line with the main storyboard from a writer's perspective.
With the physical environment beginning to take place, I dedicate time to the missions through which the characters will segway into the main storyline. Normally, when homebrewing adventures, I don't dedicate this much energy to character and environment development. After each story segment, I plan to release the story section on the website, allowing listeners to download the segment and play with their friends. To pick up the segment and run the adventure at home, they will need the background information used to create the character personality portrayed in the podcast.
Although we have yet to record, I'm excited by the prospect of writing adventures again. As mentioned in other blogs, this is the aspect of the industry I fell in love with from the very beginning. There is something alluring about having players maneuver through a world of my imagination, see the world as I see it, and still end the process by having unique experiences.
In developing the podcast, we have created an audio introduction. The introduction for the first two podcasts will roughly be 90 seconds. This seems lengthy for an introduction, but it needs to layout the setting. Once the first two episodes have aired, the introduction should reduce to 35 to 45 seconds and focus only on the Tortured Earth setting.
If the project goes according to plan, the first podcast will be released in mid-February and be followed by our Kickstarter in March. Podcasts will continue at regular weekly intervals.
The fourth and final cast member has been finalized: Welcome aboard, Joshua Soileau! We're glad to have you as part of the team.