The page has finally turned! 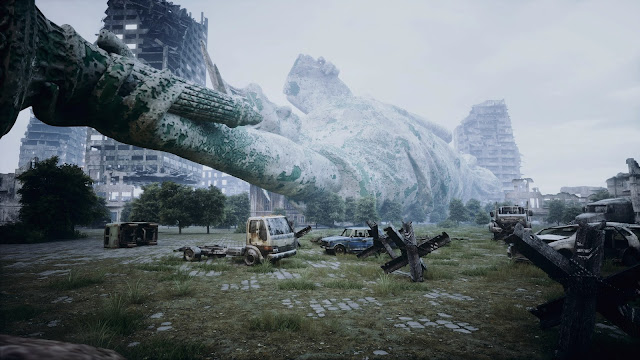 The day I thought would never get here has finally arrived! The new books are finally in print.

After editing what seemed like an eternity, and formatting for a lifetime after that, we are now in print. Currently, only two titles are available - with the third soon to be released:

With the core books released, we now shift gears to writing modules and stories to expand the Tortured Earth universe. Over the next several months, we will travel through the convention circuit promoting the new books, writing new material and, hopefully, pick up a few new writers.

A few items of interest:

We will travel with Cactyys Totem and Chronicles of Ember to Arklatex Comic Con and host an independent gaming area.

Our convention schedule is pretty much packed. However, if you're in any of the regions we are traveling to, please stop by our table and say 'Hi'!